Wolgast Corporation is making news with their construction skills and impressive staff members and you can find updates here. 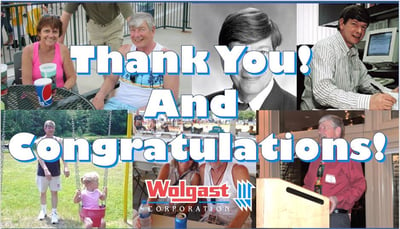 Please join us in extending best wished to Al Talbot, who retired from Wolgast on Friday, April 24, 2020. Al has been a tremendous employee for 32 years and he will be missed by his co-workers, our contractors, and clients. 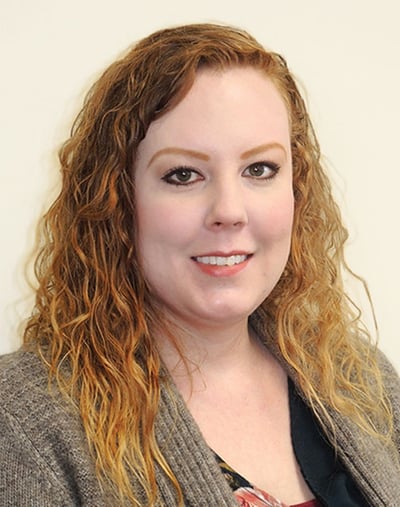 Wolgast Corporation is pleased to announce additions to its staff.  Amber L. Swanson joins Wolgast as an Estimator Assistant in the company’s Restaurant Construction Division.  Swanson is a graduate of International Academy of Design & Technology in Troy, MI with a Bachelor of Fine Arts.  She brings six years of industry experience as a former Project Coordinator/Engineer for a hospitality renovation company.  Her responsibilities with Wolgast include soliciting and securing bidders, interpreting plans and specs, and performing quantity and material take offs.  Originally from Bay City, Michigan, she has recently returned to the area from Metro Detroit.

Wolgast Corporation announces five additions to its staff. Kyle Shelby of Coleman has accepted a position as Field Manager.  Shelby is responsible for overseeing projects from start to finish and making sure our customers get a good quality job. He brings 12 years of experience as a foreman for HVAC tech service and installation. Shelby also has been a Firefighter for the Coleman Community Fire Department for 20 years. 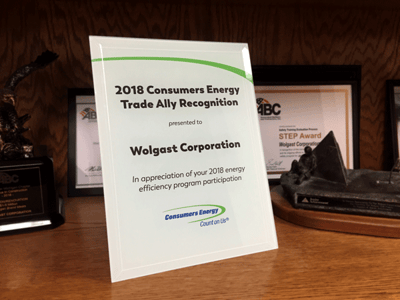 Consumers Energy has recognized Wolgast Corporation as a Trade Ally for 2018.  Last year, according to Consumers Energy, they realized the highest cost savings for customers in program history through both electric and natural gas energy efficiency projects.