2022 Construction Tips for Restaurant and Other Commercial Building Owners 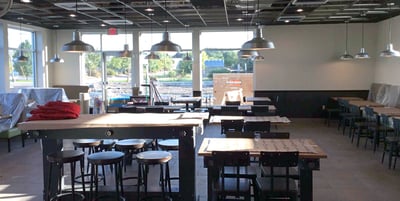 The cost and availability of building materials can presently be described as highly unpredictable, so the pre-planning phase has become the key to Restaurant Construction more than ever before! We have strategies to share to get your restaurant or business operating quicker and generate income faster. 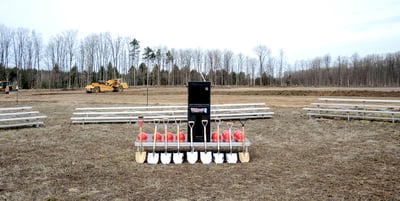 Ground breaking ceremonies are an excellent way to start off your building project. With the need for content creation the way that it is these days, a ceremony is a sure-fire way to bring excitement and attention to your future building and business.

What to Know about Lease Hold Improvements for Your Business 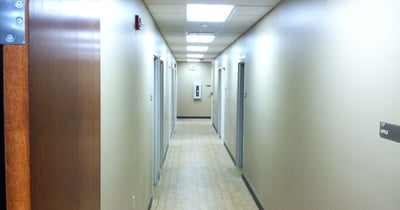 As a business owner or manager, you want to make your working space comfortable, attractive and efficient for your work force.  Currently popular in office settings is open daylighting, LED lamps, replaceable carpet squares and work stations with standing options.   If you don’t own your building, you may feel restricted to make these changes until your ownership status changes, but it’s more likely that your landlord will be willing to work with you to make updates and keep you as a tenant.

Leaseback: Get a New Building While Keeping Capital in Your Business 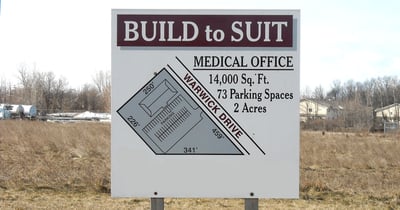 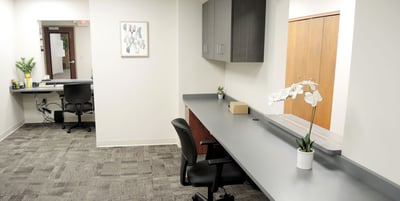 Neil Frank, Wolgast’s Director of Architecture, recently designed the remodel of a client’s medical clinic. They needed to reconfigure their space for several additional exam rooms at their existing location. According to Neil, “overtime, floorplans often have wasted space that can be put to better use”. A building’s flow can change eventually, compared to the original plan. He said, in this instance, “The biggest space gains were from reconfiguring their large waiting area. This allowed us to expand the number of exam rooms.” Another common area used for freeing up space is the storage areas that were once used for file storage. With electronic filing abilities, not as much room is needed for this use.

How to Expedite the Construction Process 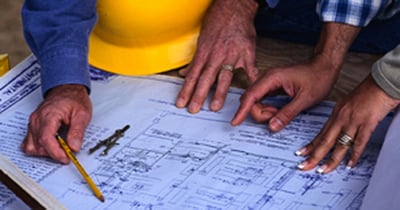 We hear it quite often from business owners, once they decide to build a building, they needed it yesterday.  We understand that once the need for the new building is decided how important it is to get the owner moved in quickly.

Automating Your Restaurant for the Sake of Customer Service

Great customer service for restaurants is changing. Many people I know have been understanding that staff is stretched in the back of house as well as the front of the house, but as the labor shortage continues, how long can existing staff keep meeting the needs of patrons? An answer could be automation or artificial intelligence to make specific tasks quicker and allow staff to focus on more meaningful tasks. 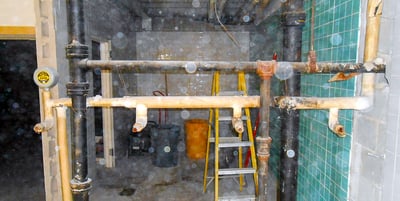 When do existing environmental hazards effect building ownership most?

Is There a Future in Commercial Investment Properties for You? 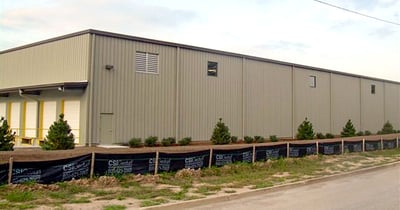 Have you considered commercial investment properties to add to your portfolio?  On a surface level, it seems like a long-term, but easy investment that will generate ongoing income and also potentially appreciate in value the longer you own it.  For those who have capital to invest, is it the right type of investment for you?

Safety On Site - What It Can Mean For Your Construction Project 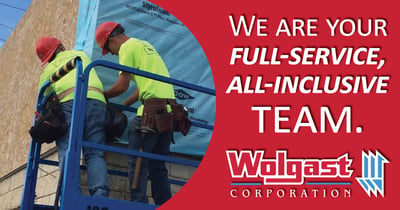 Safety is an important aspect of any business but especially in construction, where a little accident can have serious impacts to those involved; the trades people on site, the owner, and the contractor.  First and foremost, it is our concern to keep all of our workers healthy, so they can go home to their family each night and be a consistent provider both physically and financially, as well as a reliable contributor to our team.  That’s why it’s important to have a General Contractor who is not only following the codes and regulations, but has incorporated a culture of safety into their operations.